You Are Your Greatest Competitor 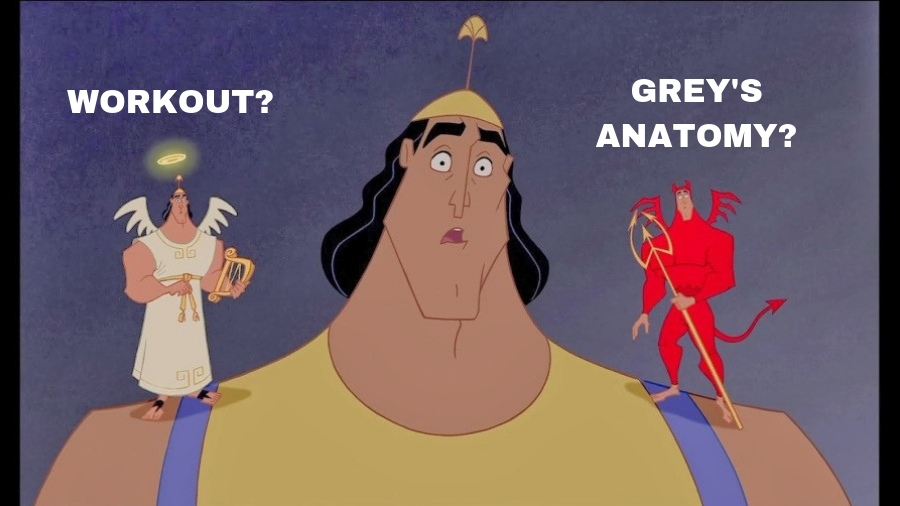 We have all had a rival in our lives; a rival team, colleague, coworker, or even just that other guy in the comments section that rivals you for the best meme of the thread. Regardless, everyone has experienced the feeling of rivalry at some point in his or her life. Think about what they produce. Intense competition, immense joy, heartbreak, and maximum effort are inevitable in a rivalry. Two sides are at war with each other, each beating the other down until one is victorious. The goal is not just to win one of the battles, but to win all of them. Of course, there would never be a rivalry if one side wins all of them, but the goal is always to win. 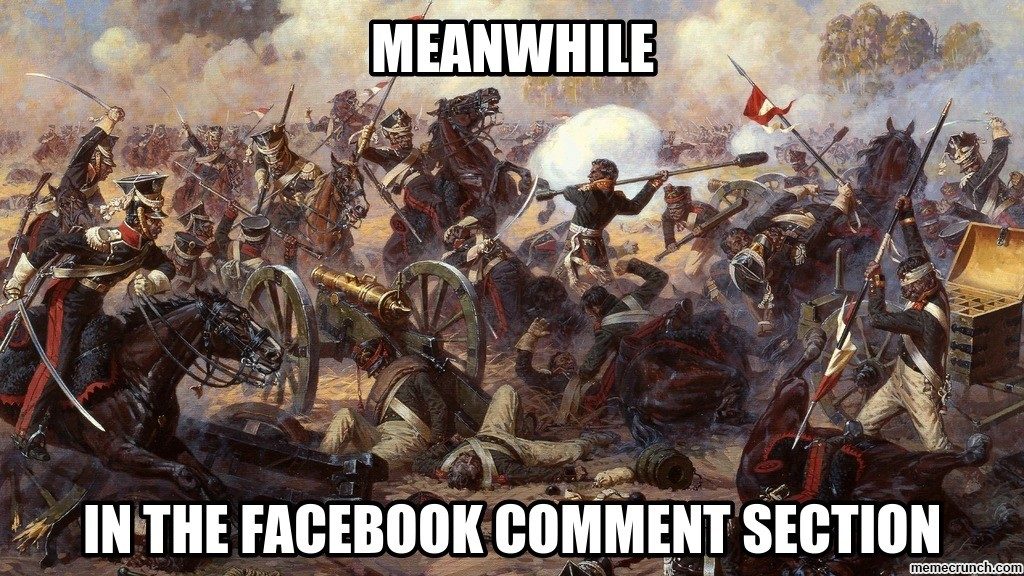 What about in your fitness journey? Who is your greatest rival? Who stops you from achieving what you want most? Who presents the biggest challenge? Well, the answer, surprisingly, is not the other guy in the comments or any other person for that matter… It’s YOU!! You are your biggest competition. Half of you wants to make fitness a lifestyle, and the other half wants to be comfortable. For most of us, we want to live healthy lifestyles to the best of our ability, but the comfortable side seems to win too often. We’re either too tired, too busy, or too discouraged.

How do we beat the competition??? We approach it just like we would any other type of competition!! Every competitor that has won a competition has three things: a game plan, a coach, and teammates.

Every victory has a recipe for success that was developed before the victory happened. Be sure to decide what you are training for and how you are going to get there! Going in without a plan is like wandering without a map. There is no destination, it’s without purpose, and it wastes time. Need help making a game plan?

Coaches can help you find a sense of direction when you have none. A coach could be an actual coach, or even just a friend that knows a little bit more than you. Absorbing more and more knowledge that can help put goals into perspective can clarify what specific steps you need to take next.

Even the greatest individual competitors in the world have teammates. Someone is sparring with Mayweather in the ring. Someone gets on the court with Serena. Everyone has a teammate in some sort of capacity, whether it’s mostly for encouragement, or it’s to push each other’s bodies to the limit. Iron sharpens iron, so find someone that will battle with you. 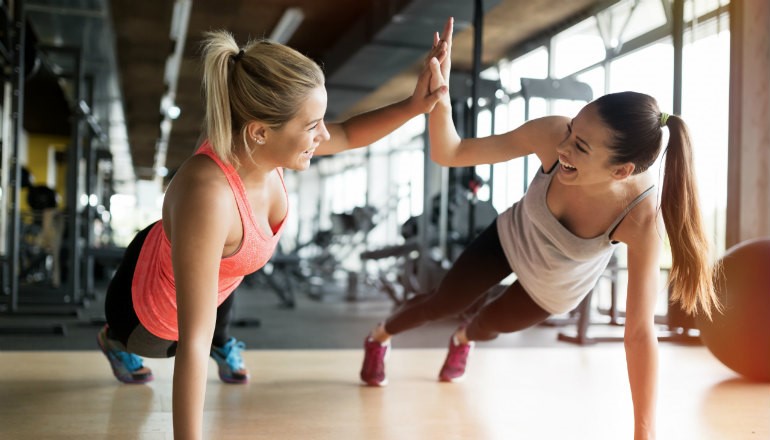 If we approached our battle against staying comfortable in the same way the we approached a rival, then we would win a lot more battles. Make a game plan, find a coach, and do it with a teammate. None of us will ever win all of the battles, that’s why it will always be a rivalry, but we can certainly beat our rival more often. And who knows? Maybe you’ll get back to being the top dog in the comments once again. 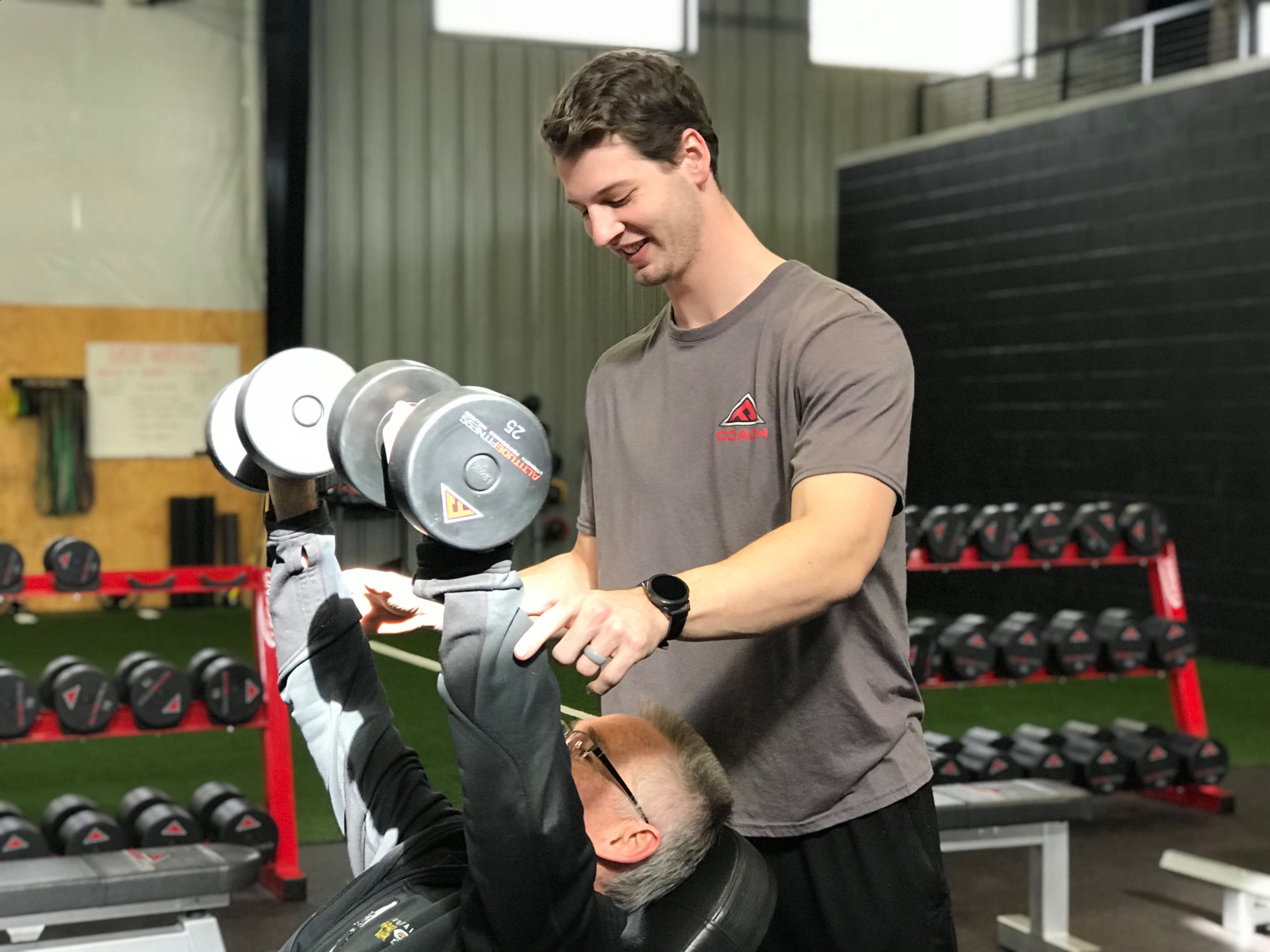 From Memphis, Tennessee, Grant Lewis came to Laramie on a football scholarship for the Cowboys.  He will graduate in May with a bachelor’s degree in Marketing. A lifelong athlete, Grant enjoys playing any sport, no matter how obscure.  He is happiest when in the company of great people, regardless of activity. Grant hopes to eventually open his own sports performance facility, and in addition to being a Certified Personal Trainer through the American Council of Exercise is studying rigorously for his CSCS.  He is excited to join the AF team ‘to be surrounded by people who love fitness and are very knowledgeable. While at Altitude, I’m excited to absorb as much information as possible from the other trainers and coaches.”