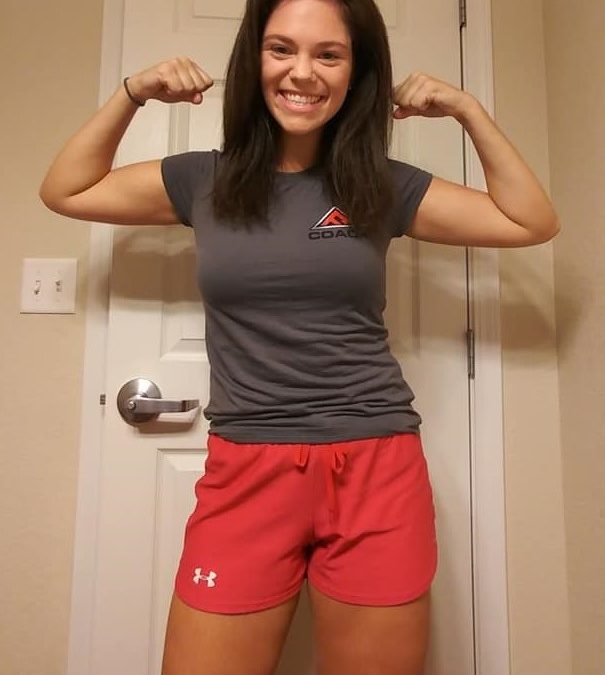 We are each living our own individual, unique story, and we make a series of choices throughout our lives that influence the paths we find ourselves traveling. Sometimes, we may feel that the story we are living is a story we don’t want finish. I have traveled many paths in my life, but I found that I wasn’t happy with my life story, and I knew that finishing the story I was a part of would only drain what self-confidence I had left. My only resort was to leave my story to write a new one, and it was the greatest choice I could have ever made for myself. 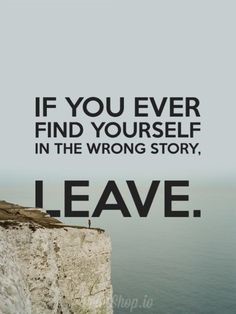 My original life story was one of self-defeat, humiliation, and disdain for how I looked. These attributes to my story consistently led me to make choices that further harmed my self-perception, and no matter how much I longed and wished for change, I had the unsatisfying realization that my story would end poorly no matter the choices I made. This terrified me. I didn’t want to end up with diabetes, heart problems, joint problems, and filled with self-hate. I wanted to live a healthy life and carve my own path—I was truly in the wrong story. 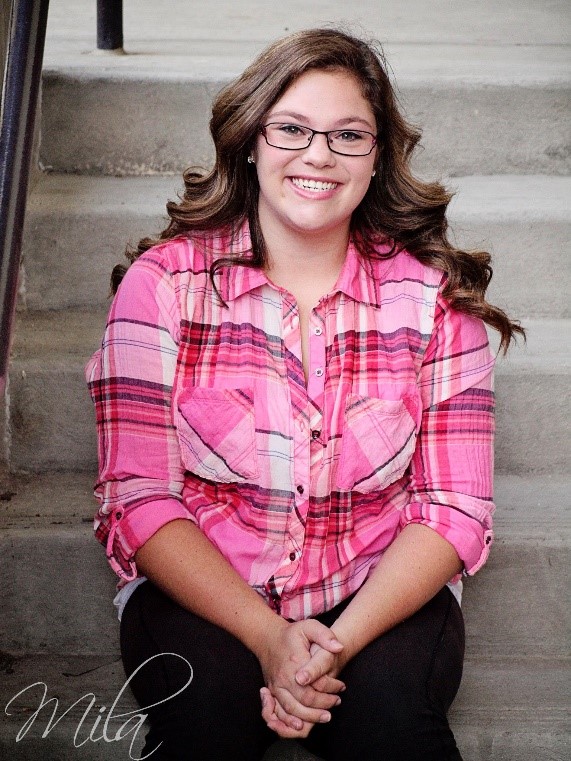 As a child, I was always overweight for my height, age, and development. I always ate a second or third helping of dinner and snacked every moment I spent at home. I spent all twelve of my years in public school being ridiculed for my weight and eating habits. My habits were so poor in elementary school that the Walking Club was formed, and I was mandated to be a part of it. In middle school, I spent time with a select number of teachers because I had no friends and in high school, a new rumor about me surfaced the halls at least every two weeks. The ridicule I endured from my peers and the people I considered to be my friends was the initial engraining that I wasn’t good enough. I wasn’t thin enough. I wasn’t pretty enough. I was just the sad, overweight girl that was meant for nothing more.

I thought things would begin to turn in my favor when I started dating my first boyfriend during my third year of high school. Little did I know, however, that he would be the next face to look at me in disgust. For the first time in my life, I thought that someone might actually like me and want to spend time with me—perhaps even love me despite my weight, my looks, and my low self-confidence. I was hopeful until the day he started to make comments about how I was too fat and would have trouble finding anyone else. His comments started to push me over the edge of the metaphorical cliff of self-assuredness. I was holding on as tight as I could to try to keep myself from falling. When I finally fell, all I did was look into the mirror and bawl as I saw this beast in front of me. I couldn’t help but cry, pray, and wish that I was different. I put on a façade and pretended that I was happy with my story. This ingenuine character I took on lived with me into the summer after my senior year of high school. 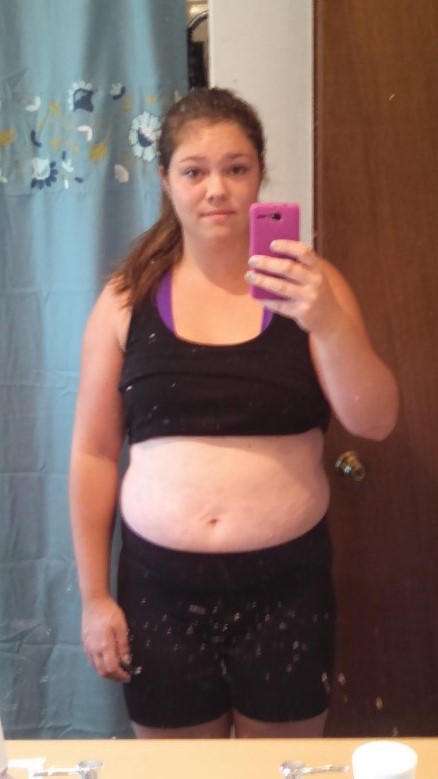 My health also began to plummet, as I constantly found myself in the Emergency Room for extremely high blood pressure, with my highest record at 263/168. This led to potential heart problems in which I spent a lot of time having tests and scans taken at the Children’s Hospital. I was sick all of the time and absolutely miserable. At this rate, the end of my story was seemingly close and full of disdain for myself and for life. I knew I had to make a change, but I couldn’t bring myself to do it until I scrapped my story.

On August 10th, 2015, I chose to leave my original story behind and write a new one. I chose to leave an unhealthy life behind me and seek self-confidence in my identity. I refused to be the next type II diabetic in my family or the next heart attack. I was too young. I wanted to learn to love myself, and to do so, I had to find a way to look at myself with a perception of acceptance. I began running every morning for half of an hour no matter how tired I felt, and I was determined to have an ambitious new story. I awaited results and I finally began to see them after two months of hard work, so I became even more determined to reach my goal. 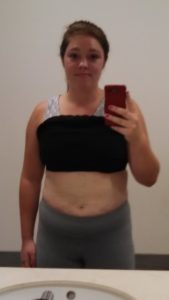 I tried all kinds of different exercise programs: P90X, Insanity, home exercise videos. It wasn’t until I discovered Zumba Dance Fitness that I began to love myself all while transforming my body. Zumba became a necessity for me because of the program and the people, and I was given the love I needed when I couldn’t give it to myself. I was always extremely excited to go to Zumba and tell my instructor about my weight loss each week. She and everyone in the class was supportive of my journey. I would walk into class every week and hear a positive comment about my progress. I finally started seeing it for myself!

I used to be so scared of taking photos of myself, but I began to see the beauty I didn’t think existed. I was discovering myself and my identity without the influence of the negativity that had been so engrained in me since childhood. I continued to take care of myself by going to Zumba, running, being mindful of what I put into my body, and saying positive things about myself while I stood in the judging view of the mirror. By the summer after my third year of college at the University of Wyoming, I had successfully lost over 85 pounds. At the beginning of this new story, I thought the answer to finding happiness would be in attaining a new body. I never have been so wrong, yet so glad to be wrong. My happiness came from the process in finding confidence and love for myself. 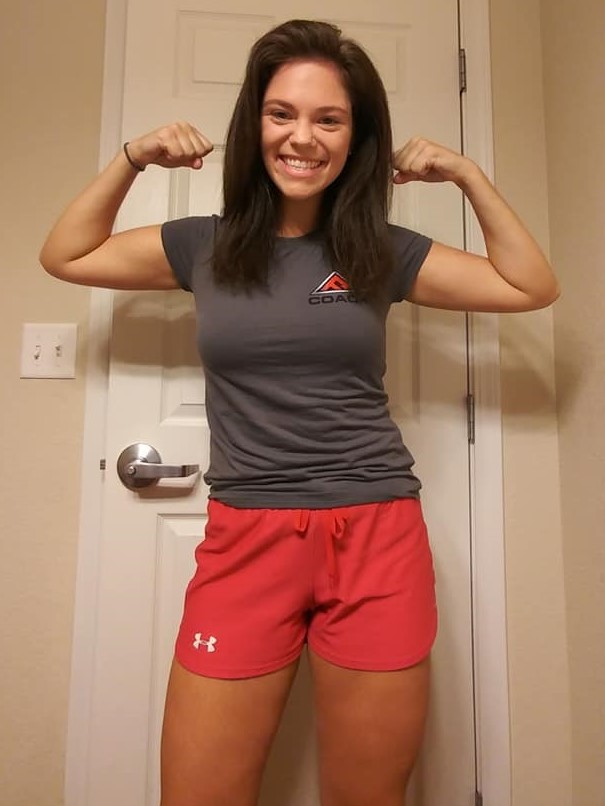 Becoming healthy is so much more than having a body you’re proud of. It is the process, the journey, and the choices you make in your story to define yourself, understand yourself, and love yourself. I am so grateful for this new story I have only just begun to write, and I am hoping that you find love and gratitude in your story, too. If you are lacking that love, just as I did, then let me be the first in helping you experience that yourself:

You are important, special, beautifully made, and I believe in you. Whatever your goal is, you can reach it. If you ever find yourself in the wrong story, leave. There is an empty book out there just waiting for you to fill its pages.

Members can take a free Zumba class with Coach Brittany every Monday, Tuesday at 530pm, and on Saturdays at 10am.

Not a member?  Click here for our Fitness and Wellness class punch pass! 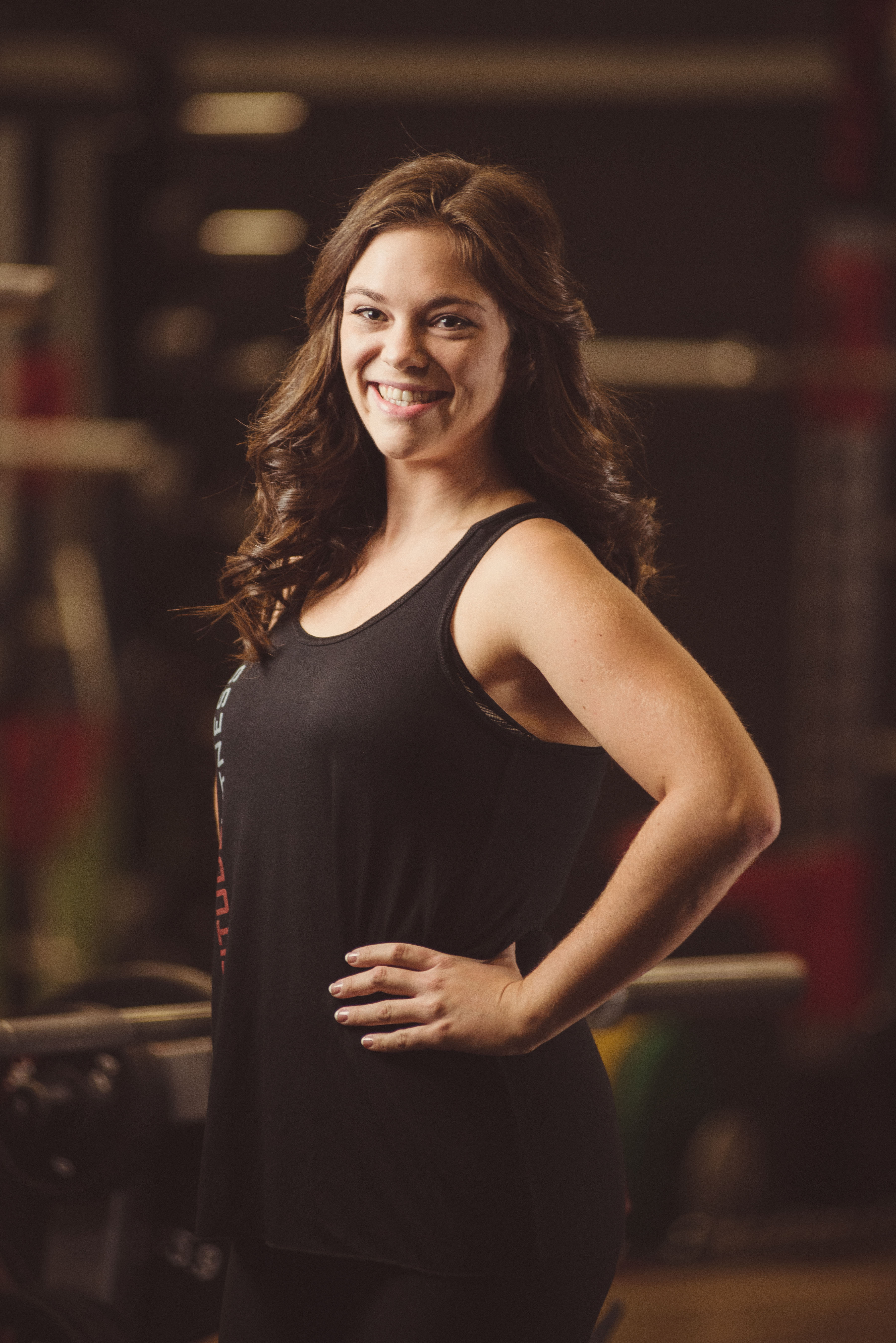 Brittany came to Laramie from Centennial, Colorado, to pursue a double Bachelor's Degree in  Music Education and Music Performance from the University of Wyoming. She is joining to Altitude Fitness family to teach Zumba® classes and share her powerful transformation and passion with our community.  In 2015, Brittany weighed 214 pounds, and was considered obese for her height. She lacked self-confidence and struggled with her body image and identity. Wanting to turn her life around, she began running every day.  After some time, she tried a Zumba® class at the University, and was instantly hooked. Her journey of discovering self-confidence through exercise has lead to losing over 80 pounds, and becoming a certified Zumba® instructor!  When she isn’t helping others dance their way to health or pursuing scholastic achievements she pursues research in various fields of study including; diet, fitness, physiology, international news, and the bible. Brittany is excited to join the AF team because “As a Zumba® coach at Altitude, I am looking forward to building a sense of community and empowerment. Seeing individuals meet personal goals and be excited to come to class is rewarding for everyone. I am hoping that my fitness testimony and passion for what I do can inspire those who are seeking to better their confidence, body-image, identity, and fitness. I can’t wait to dance this journey with everyone!”