A Race of the Mind 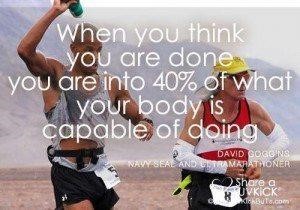 A RACE OF THE MIND

I never wanted to hear what my parents had to say after a race. 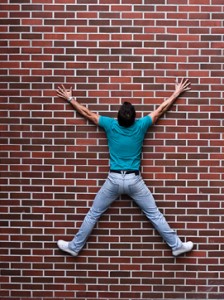 You see, running track in high school was never something I particularly enjoyed. I did it more to spend time with my friends, and to have an excuse to eat whatever I wanted. Now of course, you can imagine where that got me come race day. I wasn’t terrible, just your average high school runner. I didn’t stick out, and there was no way I was going anywhere with the sport.

After every race I would come off the track disappointed at myself yet again for the terrible finish I had. I always blamed it on the nature of the race. After all, running the 400 was hard, I told myself, and to me it was impossible to finish that last 100 meters on a strong note. I had hit the wall; a wall I believed I could not overcome.

My dad would always chastise me for this mindset. He told me that I just had to go faster, I had to push harder if I wanted to perform well. This would do nothing but aggravate me as I tried to get him to understand it was just not possible for me to go any quicker. I was giving it my all.

I remember walking away annoyed when my dad told me every race was a game of the mind. I believed wholeheartedly that it was just not physically possible for me to go any faster. My body was just not able to push through. It didn’t matter what my mind thought.

But the thing was, I could have gone faster. I was not, in fact, giving it my all.  As I continued with sports through college, I discovered just how powerful a weapon the mind is. You see, our bodies are capable of so much more than what we could even imagine. But the thing is, we will only ever perform to the level we think we can. In high school, I believed that I could only go as fast as I did. So, I never got better. However, my mindset changed in college when I joined the women’s rowing team. I was good, and that sparked something inside me. I started setting goals for myself that when I first began seemed impossible. And when I reached them, I finally grasped the idea that the only limiting factor on how far I could go was me. 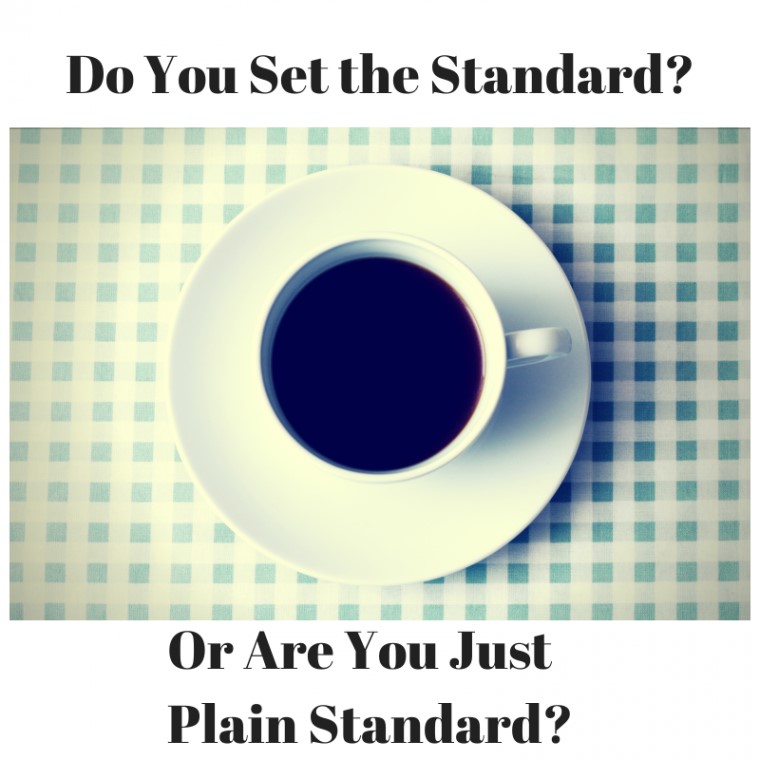 We set the standard in our minds before we even attempt a task. When we establish the boundaries of what we believe is possible or impossible, our bodies will react accordingly. I am constantly surprised with the limits I can push my body to when I accept a new level as ‘the standard’, and it really comes down to a nonchalant acceptance of the fact I will perform at that level. No doubt, just a calm confidence in myself.

Once we can accept the new standard of possible, we suddenly find that what was hard before now comes easy. Now, this does not just apply to sports, but to any area in life. The mind will always be the limiting factor in any endeavor we undertake. Even if there is more we can give, if we don’t believe it’s possible, we won’t give it. It really is a race of the mind.

The Navy Seals have a saying known as the 40% rule: “When your mind says you’re done, you are really only 40% done.” That means, when you are at the point of giving up, you have 60% more you could give. Now when I first heard this, I thought it was a ridiculous thing to believe. However, I have seen time and time again that there is always another level. Like I said before, it really just comes down to accepting a new standard, a new ‘normal.’ After that, there is nothing the body can not do.